Unique tours around the Central part of Asia, regardless the season and weather conditions. We offer tours in any direction! Are you ready to have a proper rest?

Big Almaty Clove. It can be regarded as one of the most favorite places for the Almaty residents and guests of this southern city. Here, you will have an opportunity to admire magnificent natural and historical sights.

Big Almaty Lake. It is located in approximately 28 kilometers to the south from Almaty. The lake stands 2511 meters high above the sea level. Its maximum depth is 35 meters. The water capacity is about 14 million cubic meters. As far as the water level is concerned, it depends on the season. The lake has the most beautiful color during the period from August to November. Important: you will need your passport for the trip, since the route crosses the border zone.

Observatory. Situated as high as 2,700 meters above the sea level. The Tien Shan Observatory was founded in 1957 above Big Almaty Lake (the BAL). Its territory includes a hotel intended for scientific specialists from JSC “The National Center of Space Research and Technology of the NAC of the Republic of Kazakhstan”. In the observatory, tourists will be able to use a telescope to see the space vastness (if there are no clouds in the sky). And of course, employees will tell you a lot of interesting information about the Space, stars, and planets.

Also, there are monitoring and control services – weather and seismic observation posts.
The Soviet peak. It is a pretty curious name. And of course, it has nothing to do with the word “soviet” meaning “advice”. In summer 1938, Kazakh mountain climbers from the Teacher’s Institute were the first to climb this peak. Being the pioneers, they gave it a name – and called it the Soviet peak. It is quite high – 4,317 meters above the sea level. However, the route is not difficult for experienced climbers. It is rated as 1-b (not complicated).

Please note that climbers have a special 6-grade scale for assessing the route complexity. However, there are no such thing as completely safe peaks! You should be careful, since even a simple part of the mountain route can be extremely dangerous.

Climbing season – all year round. You can purchase a tour for any season. In May and June, you’d better carry a tickicide and sun screen. Even if you visit the lake in summer, be sure to take warm clothes. Keep in mind that the weather is cool in the mountains.

After reaching Zhusaly-Kezen Pass with off-road vehicles, you can climb the Big Almaty Peak that is 3681 meters high or the Mount of Tourists – 3,954 meters above the sea level.

The best direction for taking magnificent photos of the BAO is the north-west. From there, you will be able to shoot a high snow pyramid. It hovers proudly over the lake. It you haven’t guessed yet, we are talking about the above-mentioned Soviet Peak 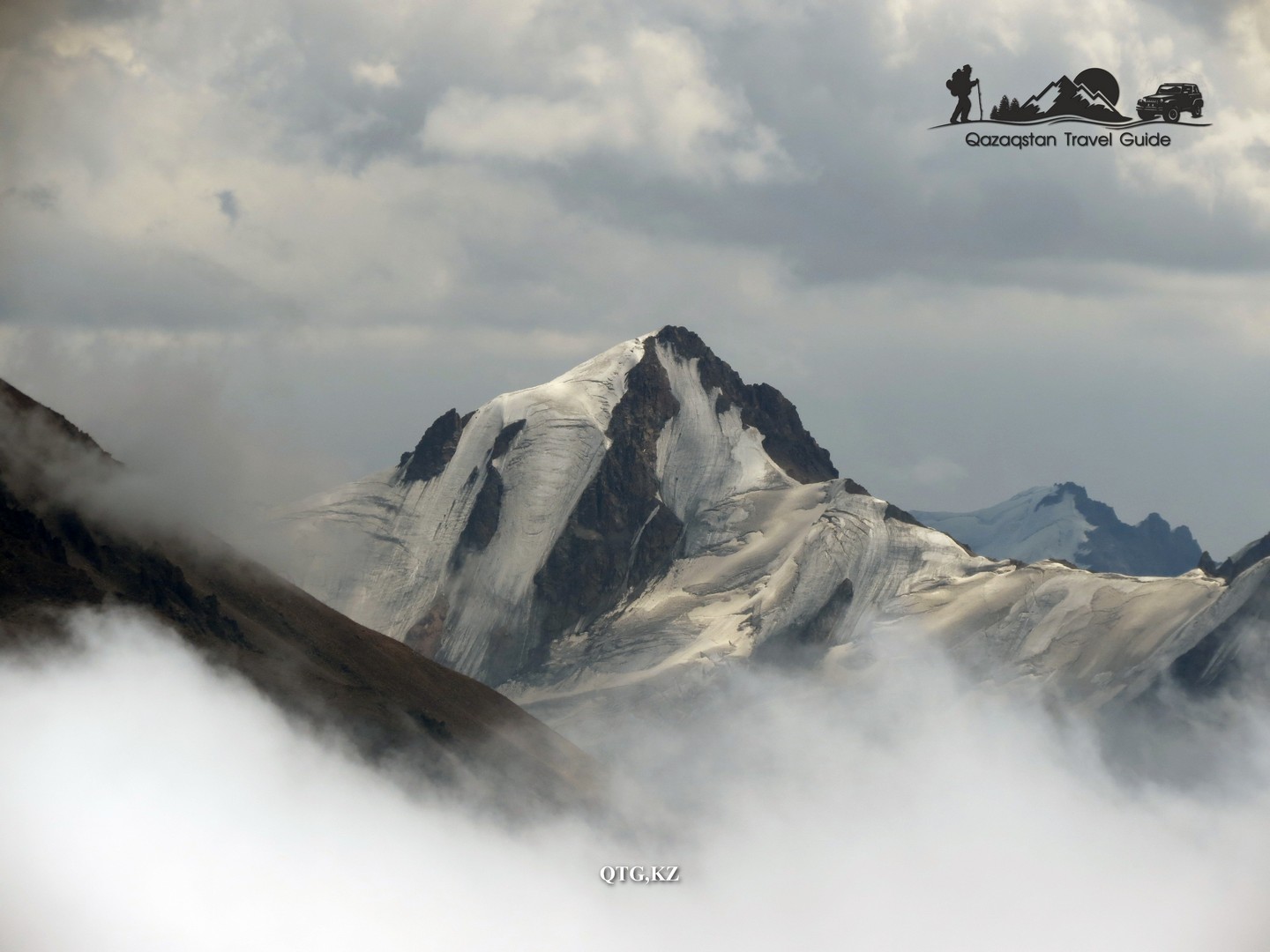 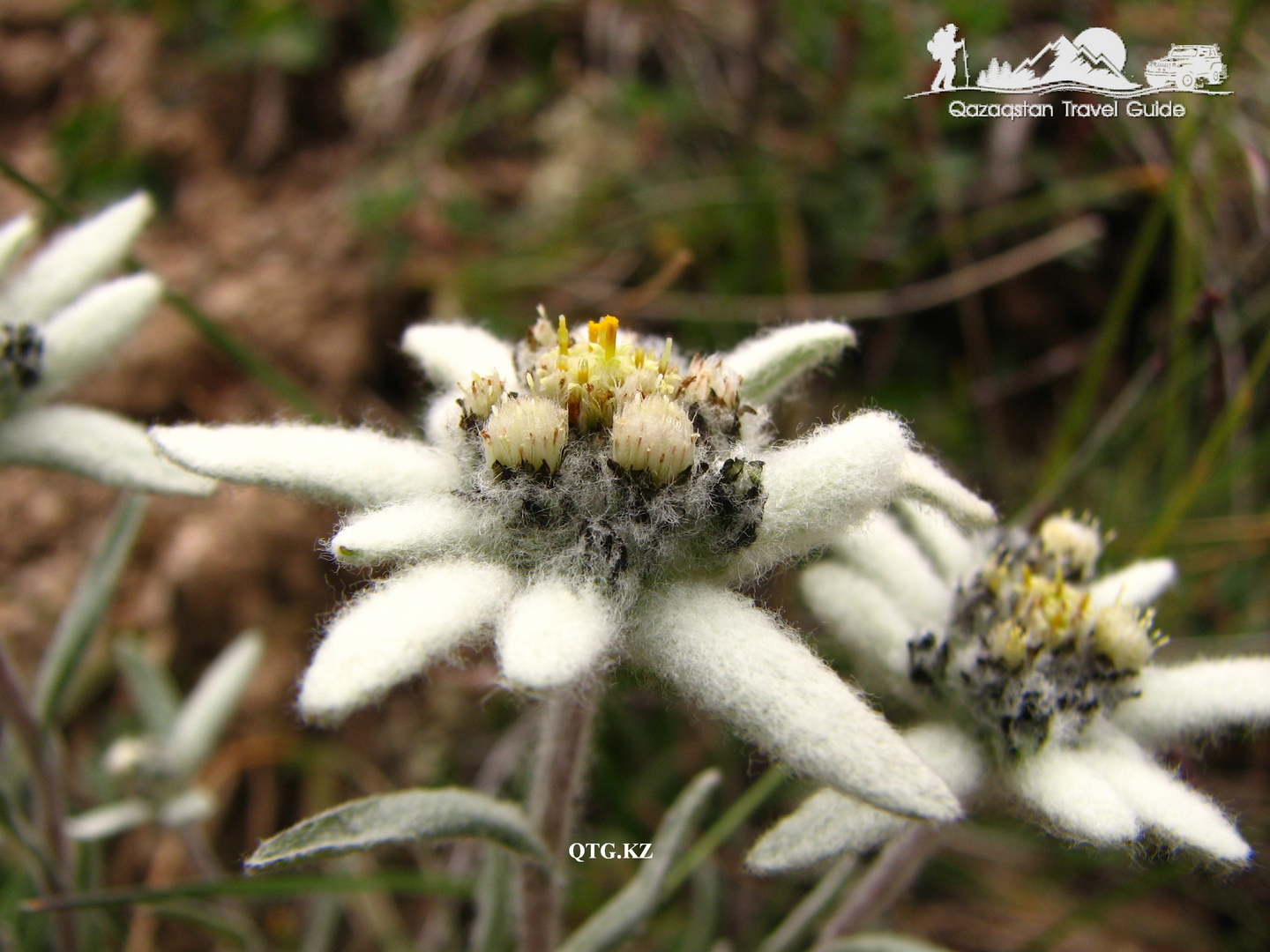 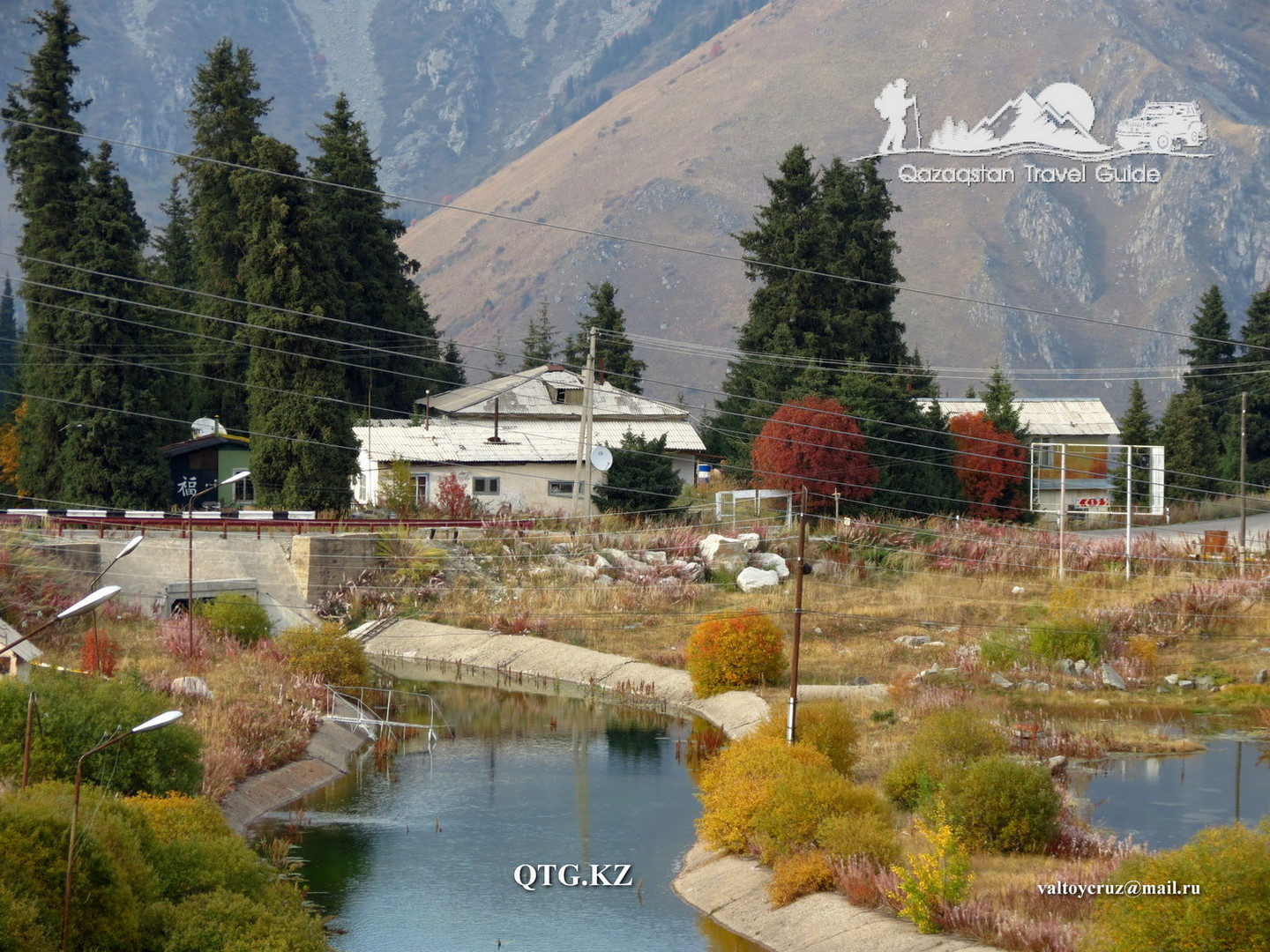 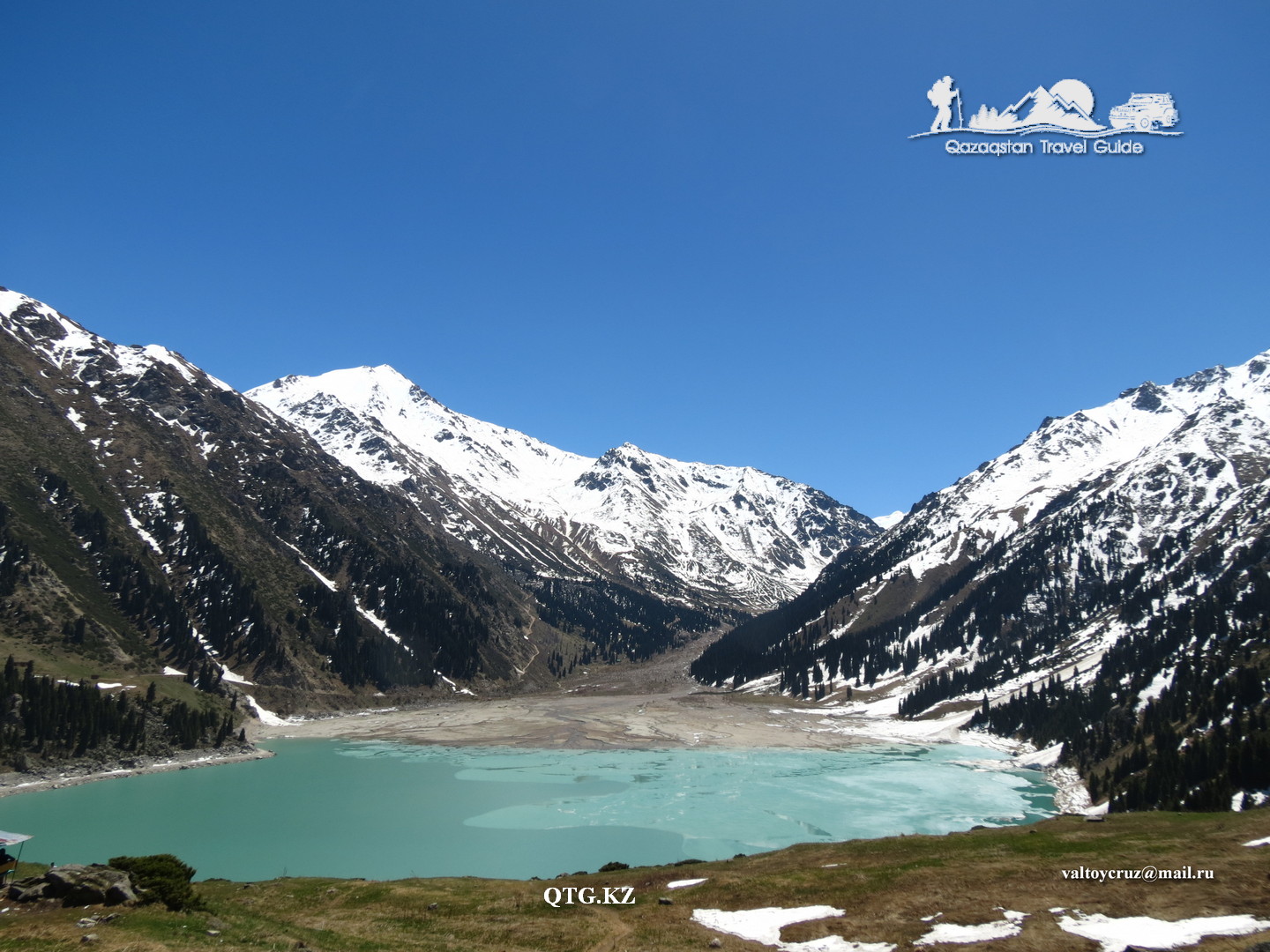 book now
Back to top

Unique travels across Kazakhstan and Central Asia.
Year-round. All-weather. Any destination.
Are you ready?

© 2017 made for Qazaqstan Travel Guide